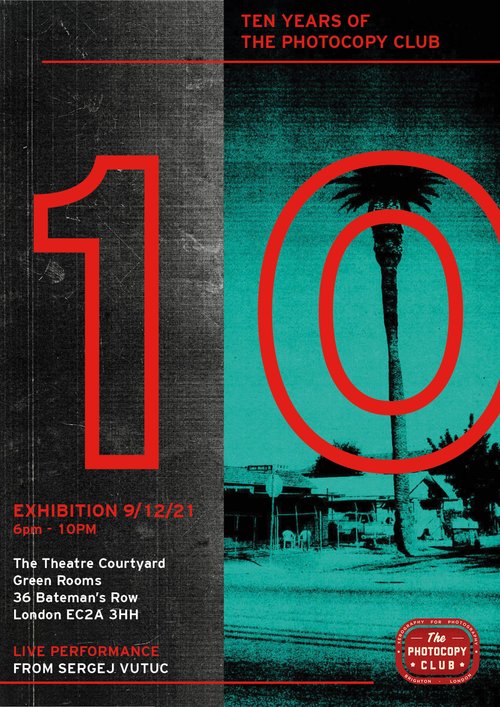 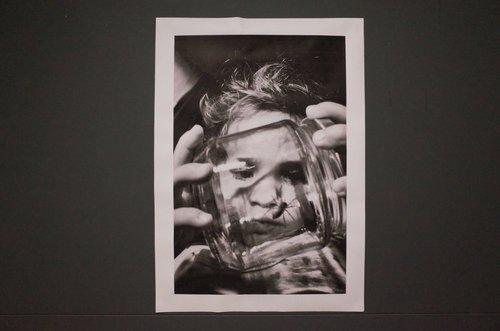 Featured in HAMBURGER EYES - 2020 – THE YEAR IN PICTURES
Wild times in 2020 changed the entire planet forever. Here’s a book of photos about it.

Featured in HAMBURGER EYES No. 45. 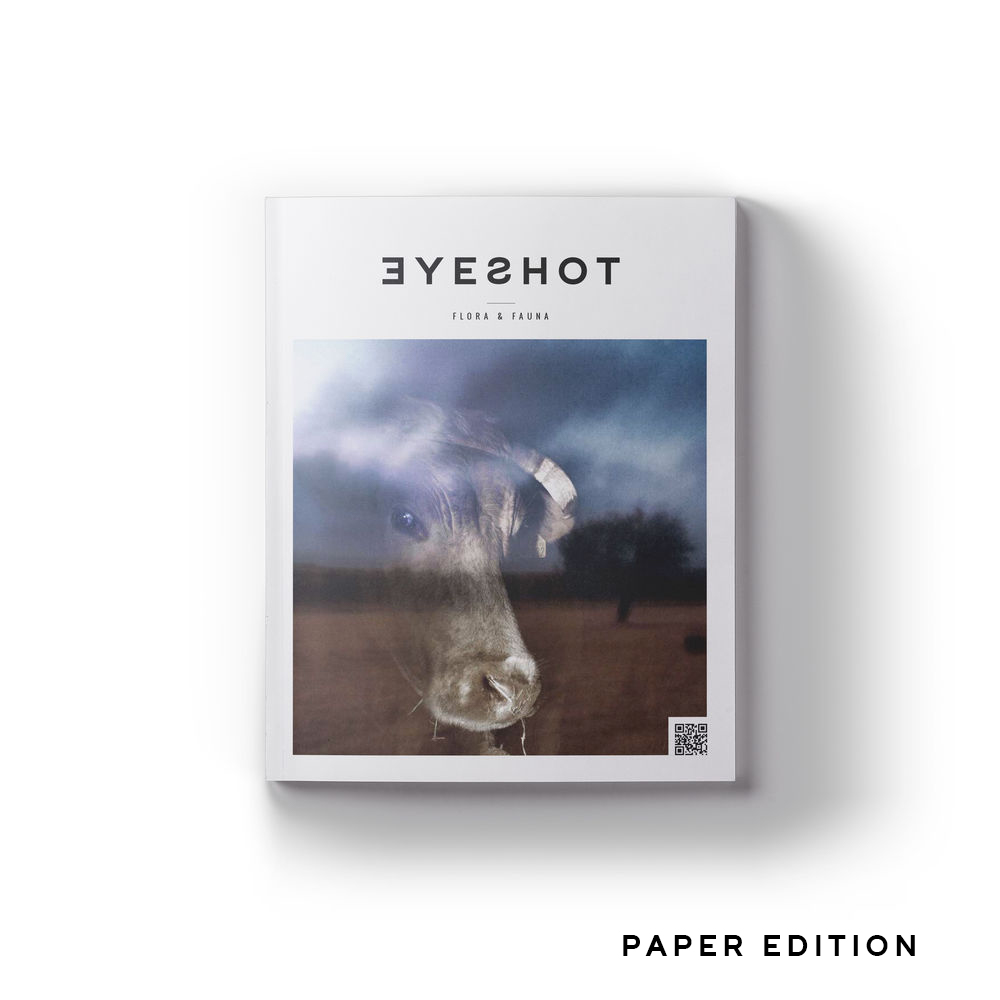 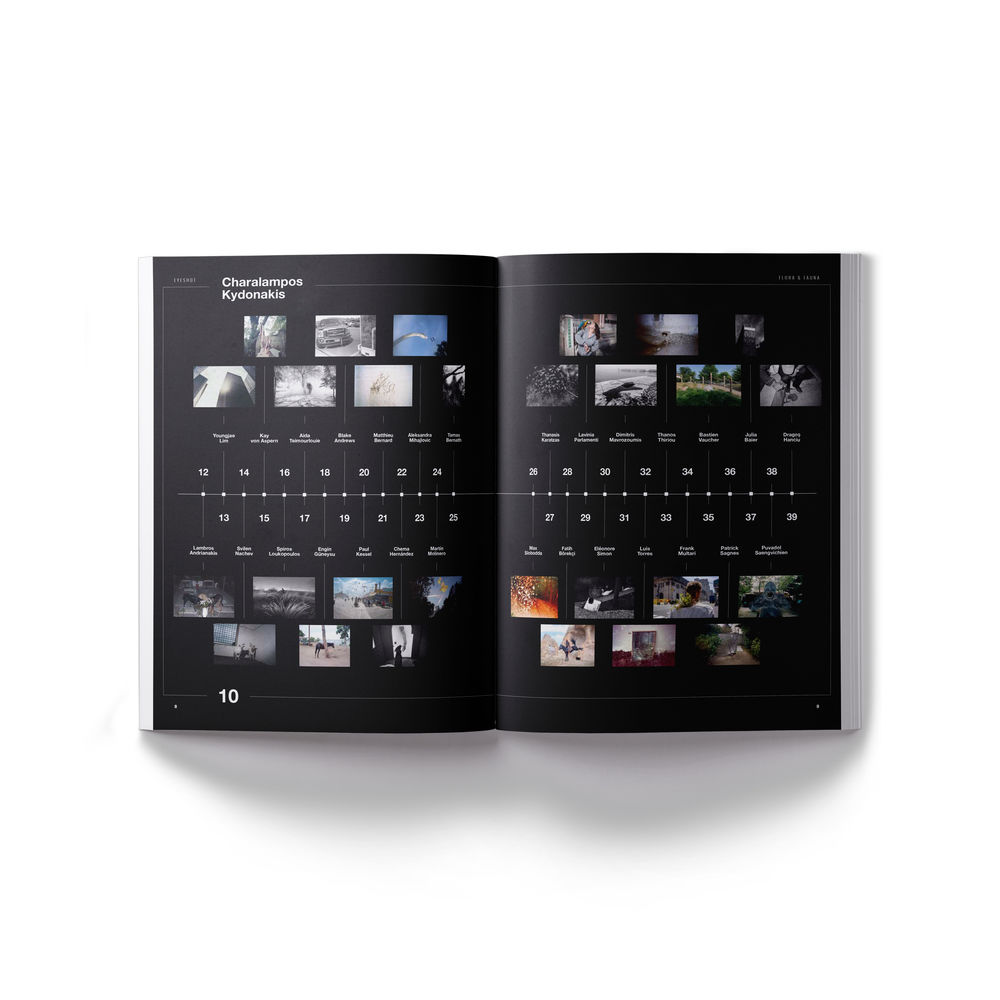 In this issue of Eyeshot Marco Savarese throws down a challenge to Charalampos Kydonakis,
Rammy Narula, Ania Klosek, Jesse Marlow and Maciej Dakowicz: to talk about Flora and Fauna
through street photography.
Nature and animals are undisputed protagonists in art, from Palaeolithic cave paintings up to Maurizio
Cattelan’s avant-garde provocations. But how can street photography, which is intrusive, frenetic and
eager for contemporaneity, talk about something that lives without being aware of the era it belongs
to? Can such an art, that lives thanks to the moment, represent timeless forms of life?
The lesson you learn from Flora and Fauna is the ability to adapt to a world that flows so fast and
selfishly, that you forgot who was occupying it before us.

MY PLACE, NO PLACE
Following the curation of Void & LensCulture, the selected photos were printed as posters and pasted on the streets of Athens, for a Guerrilla exhibition. In addition to the exhibition, Void posted the photos on LensCulture's Instagram, as part of the take-over. Finally, for the last day of the project, a zine has been published.
Athens - Download map
Greece
June 8, 2017 - till the posters last

"My Place, No Place." A project by @photo_void and LensCulture, on the streets of Athens. - Photographers were asked to share their view on the above theme. A selection of these images are now hanging on the streets of Athens. Next weekend, we will be publishing a zine with the same work, which will be launched at the Void project space. To learn more about Void, the whole project, and download the exhibition map: https://void.photo/lensculture - "My place, no place." by Bernath Tamas, Hungary @tamasbernath #voidnoplace